Our Dutch User Group in Ghent

Our Dutch User Group in Ghent

This Thursday, the different dutch speaking physicians, pharmacists and nurses of the country were invited to our fourth CytoWeb annual User Group, the second one for the Dutch speaking users.
After our French users on 26 April, they discovered the last functionalities of CytoWeb but also the ones that will be developed in the near future.
People have then been grouped with the aim to allow the users to express what they want to see in CytoWeb and their opinion about what already exist. Everyone also discussed during an excellent walking dinner!

Here are some pictures of our user group: 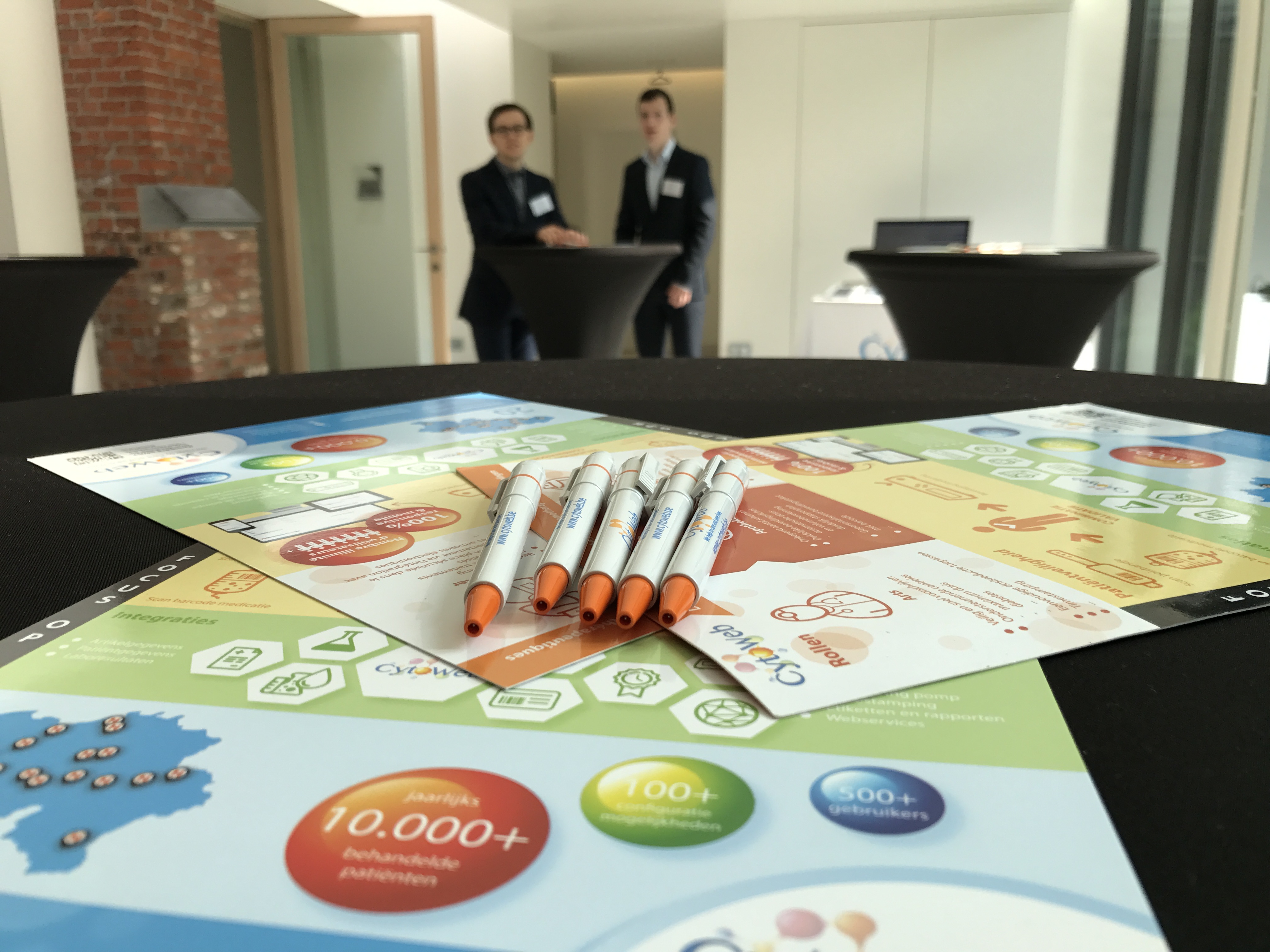 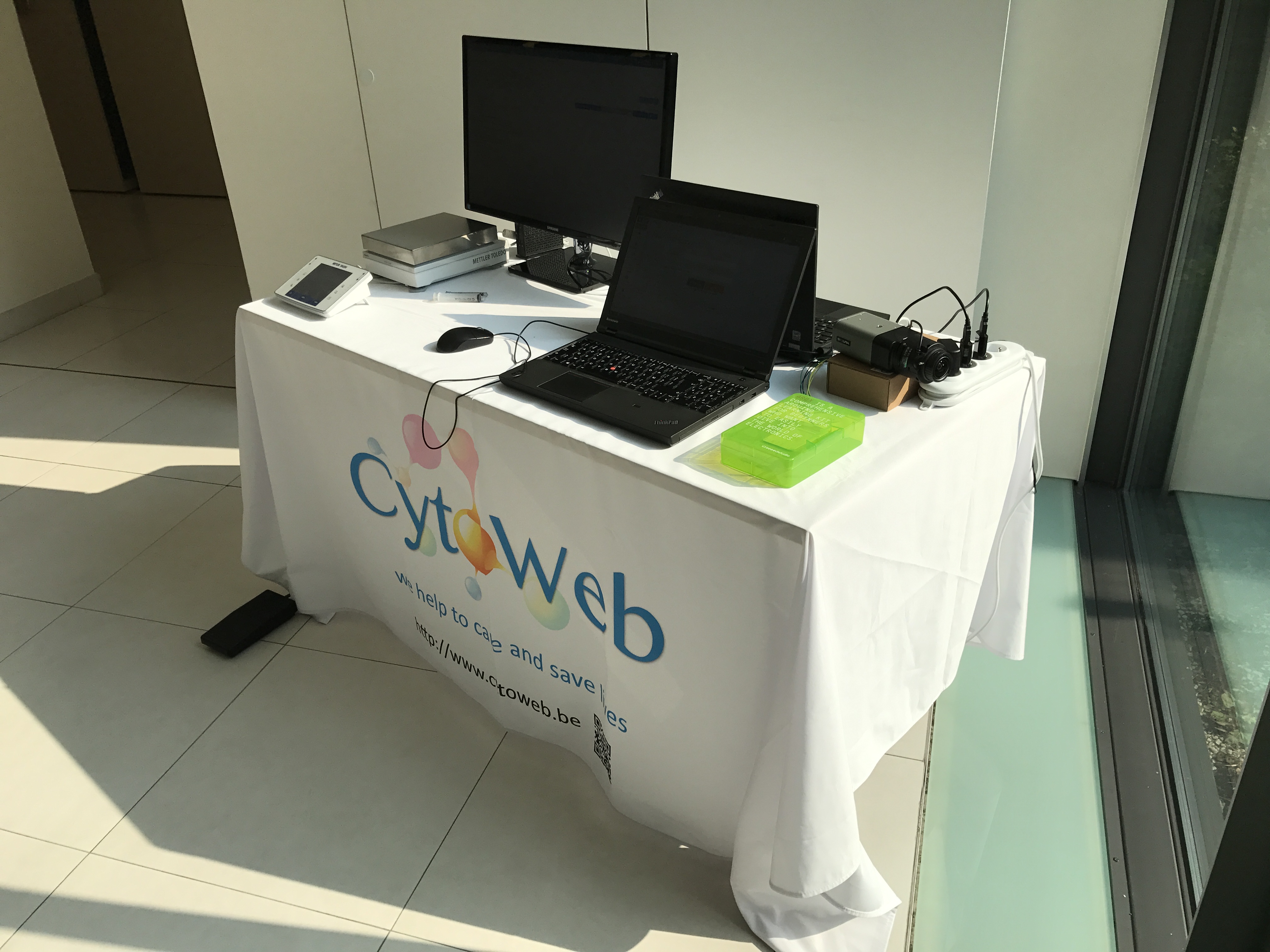 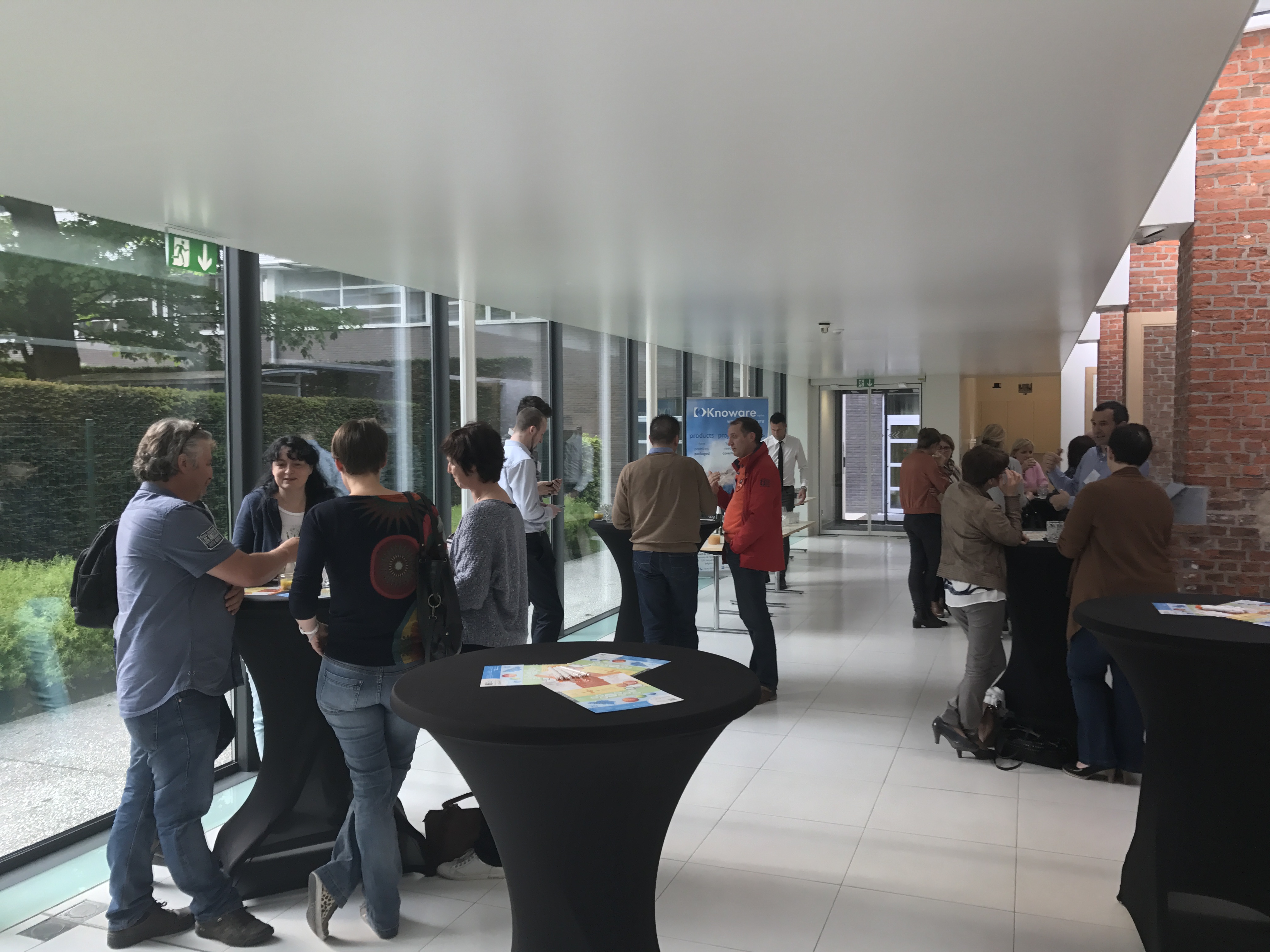 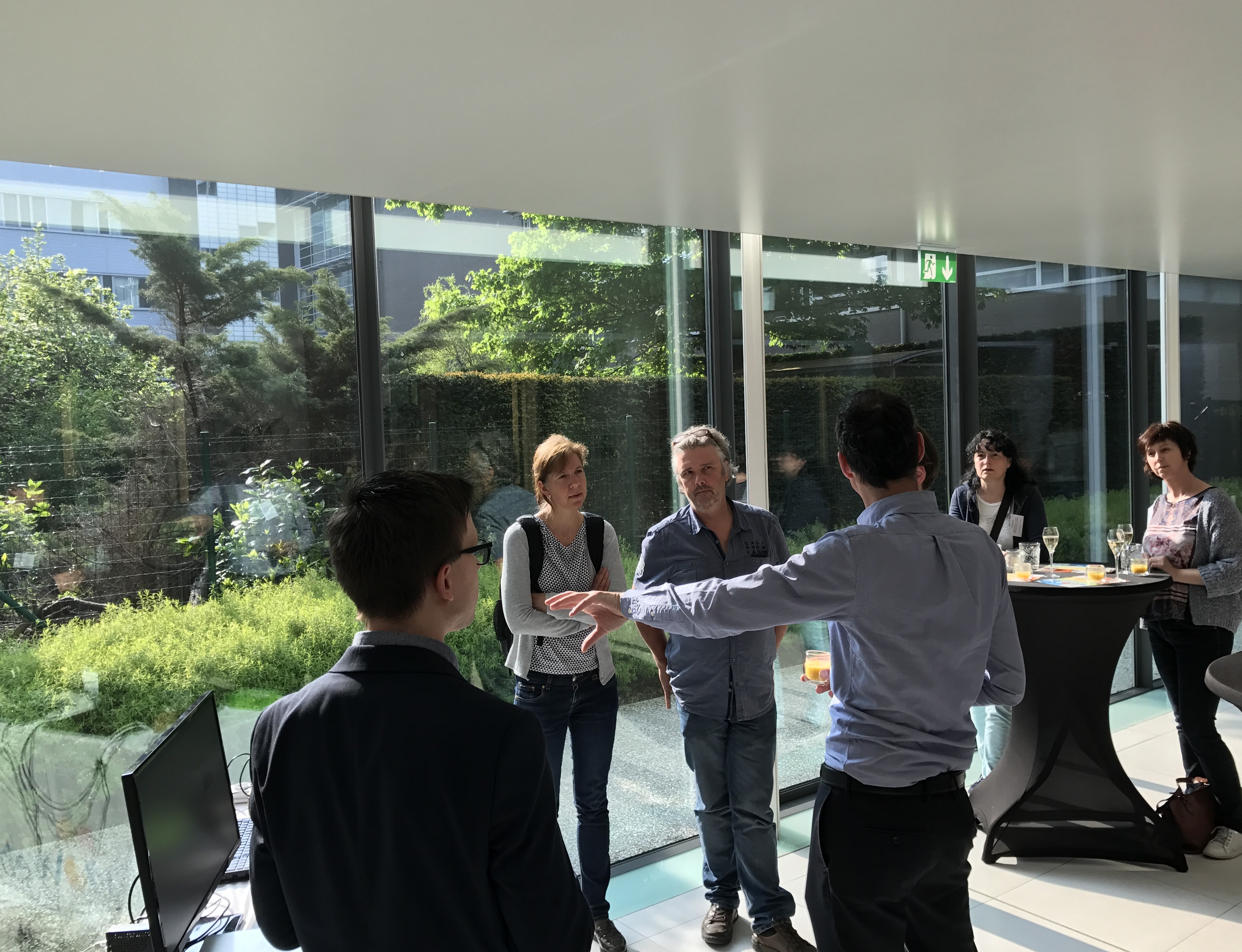 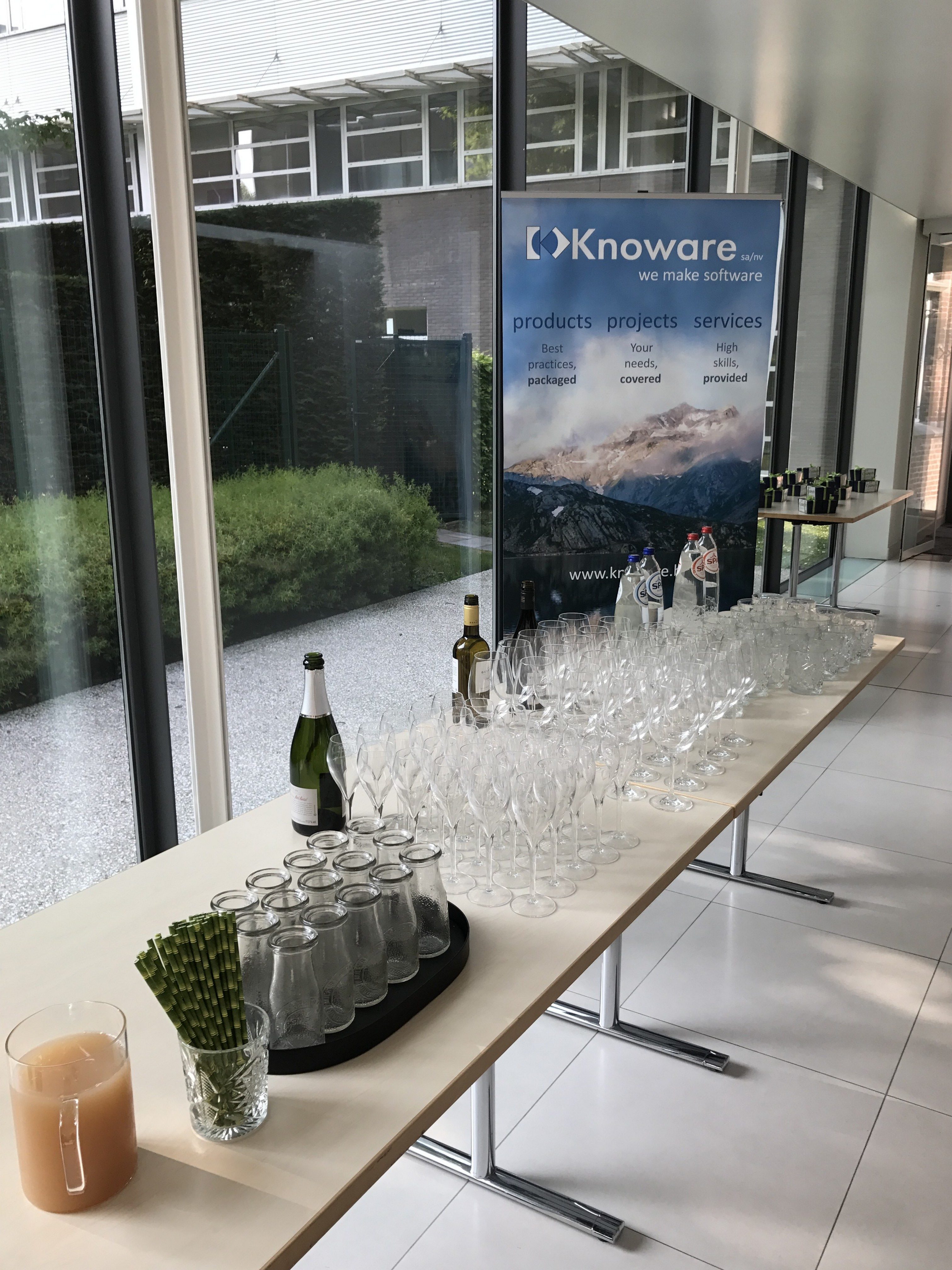 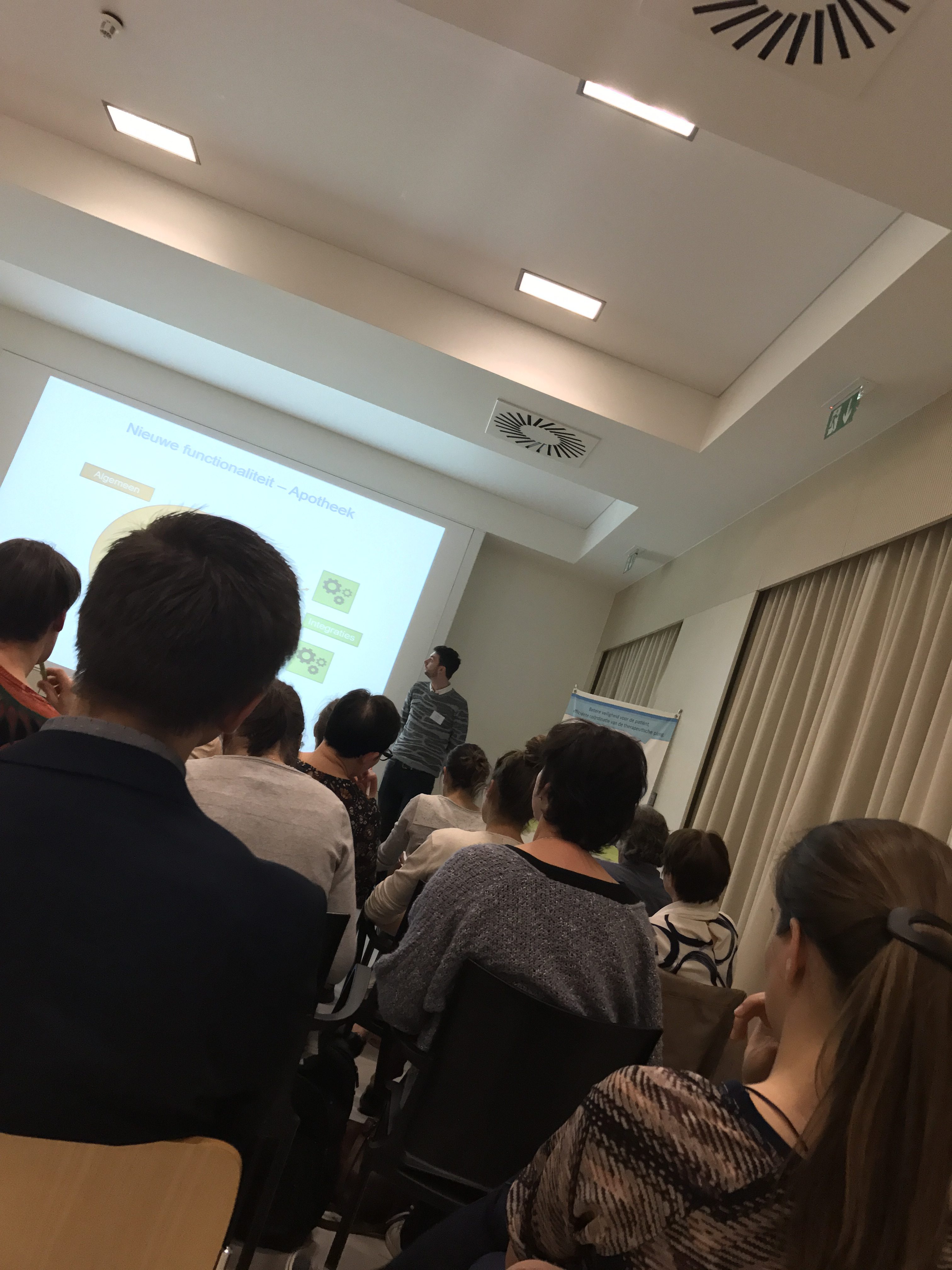 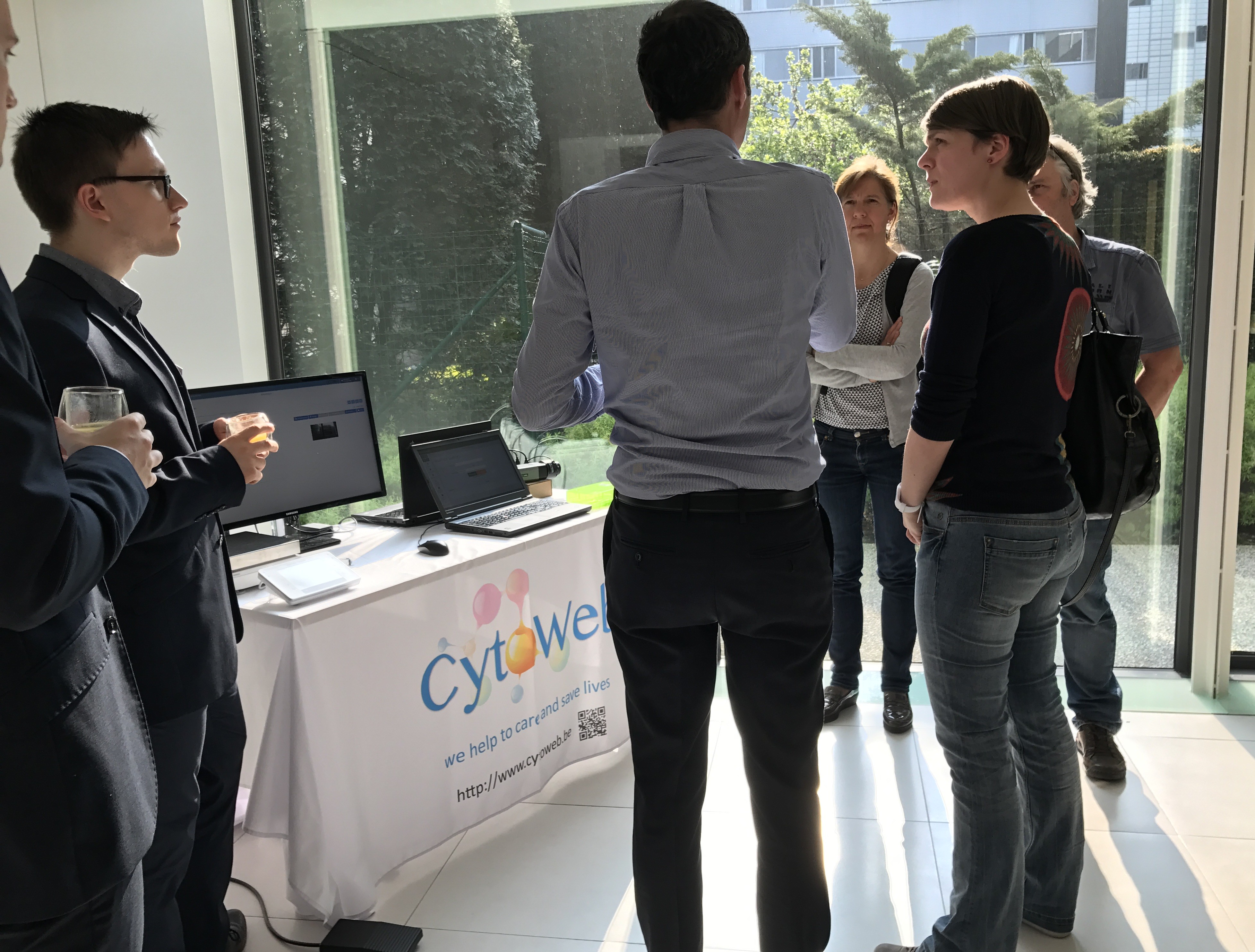 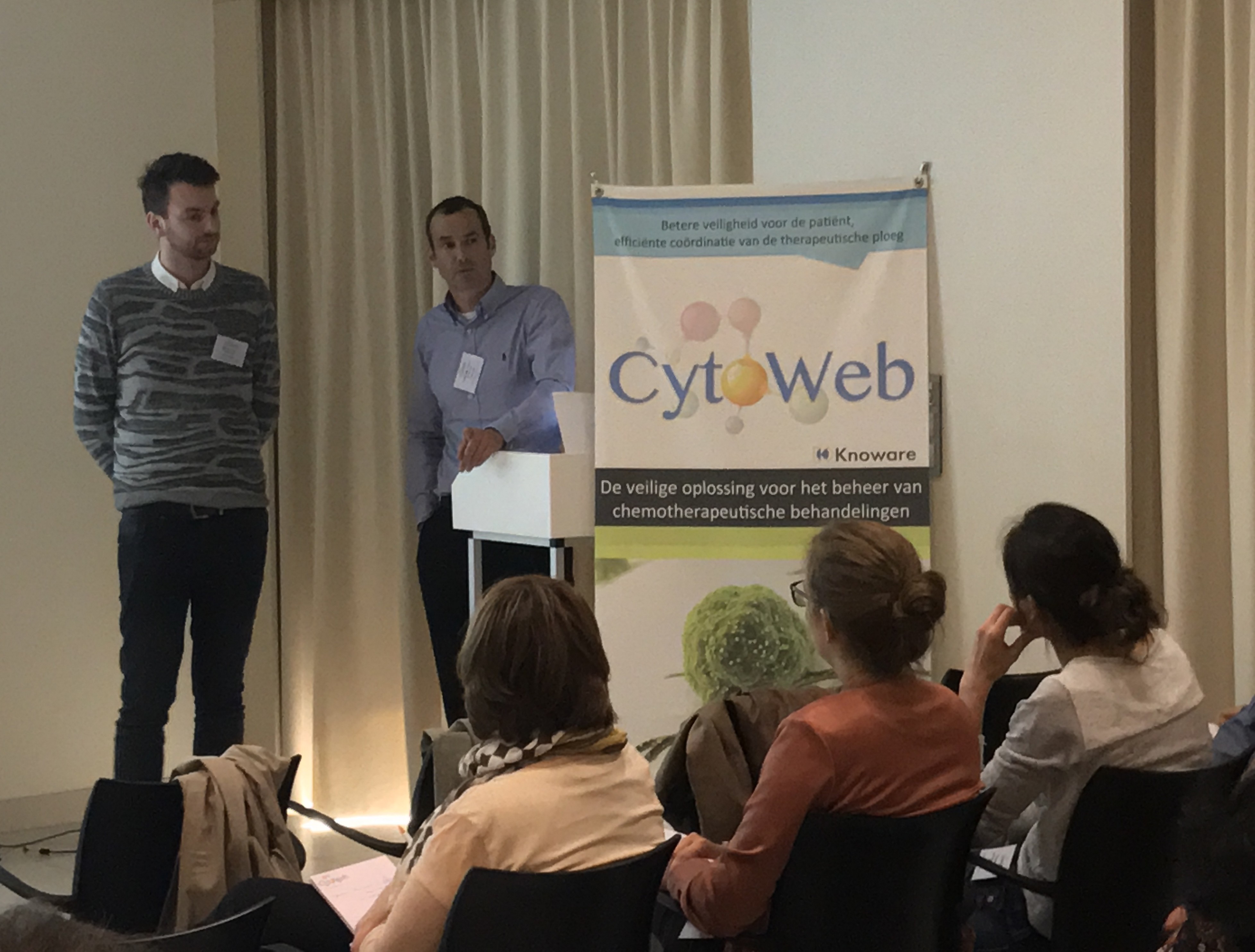 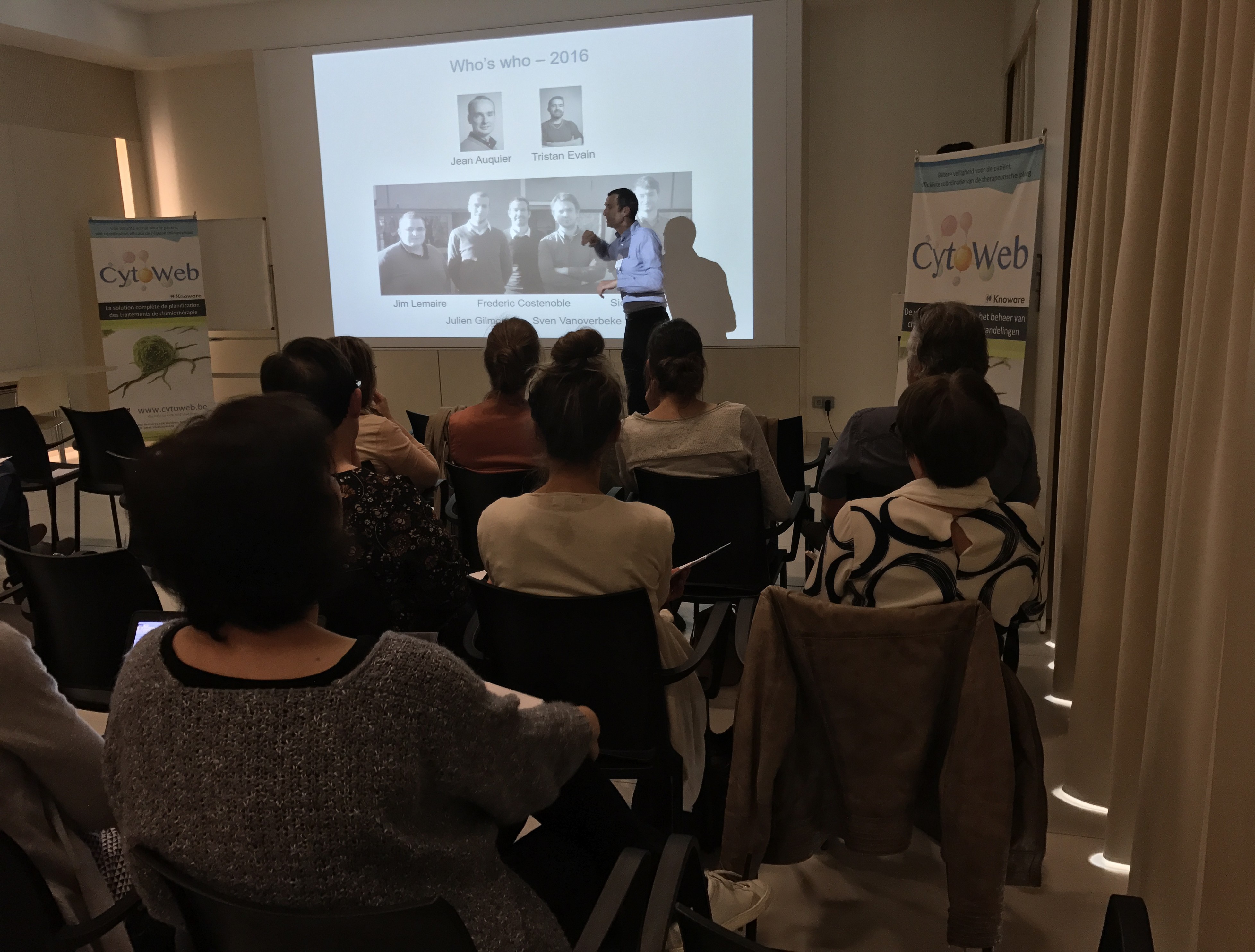 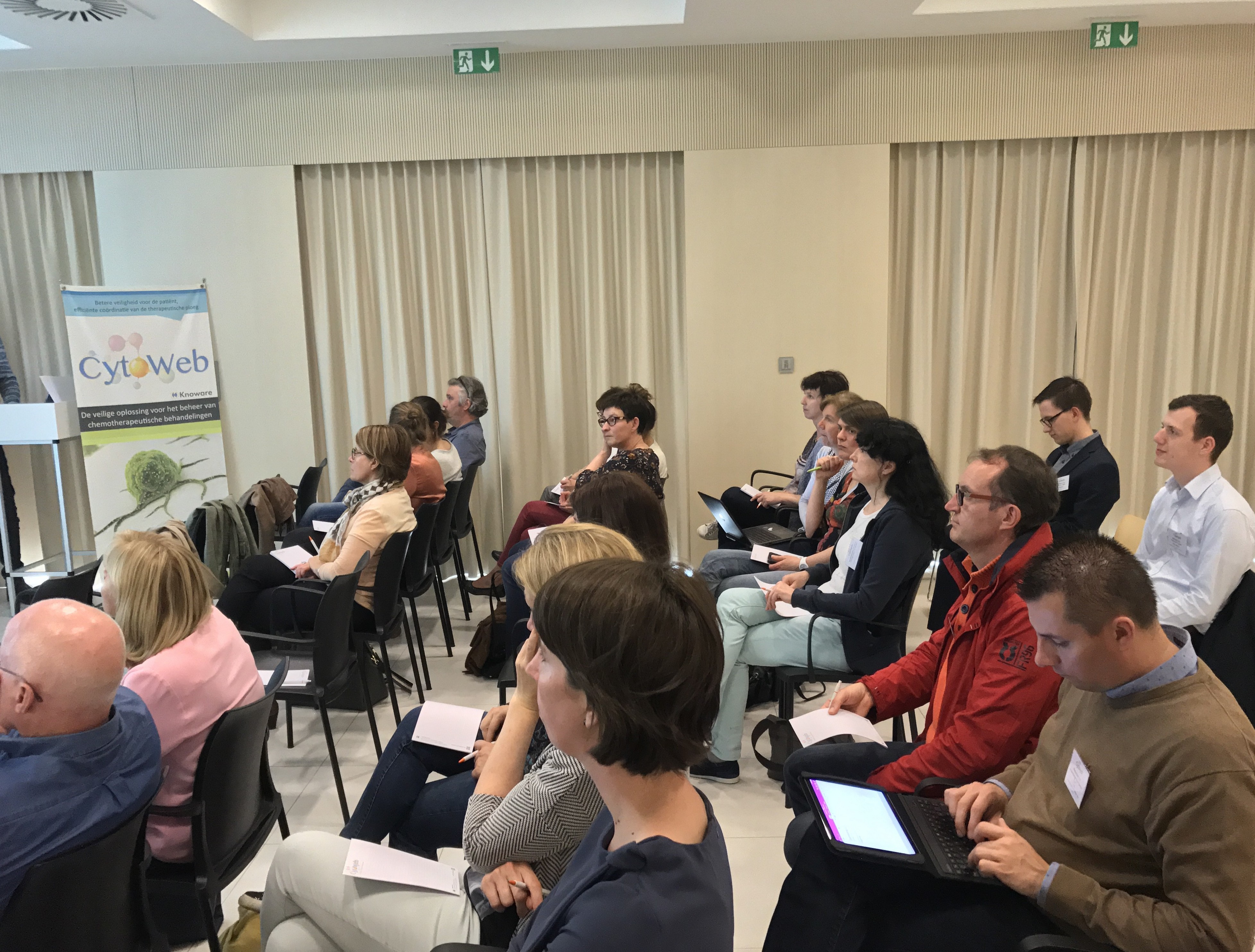 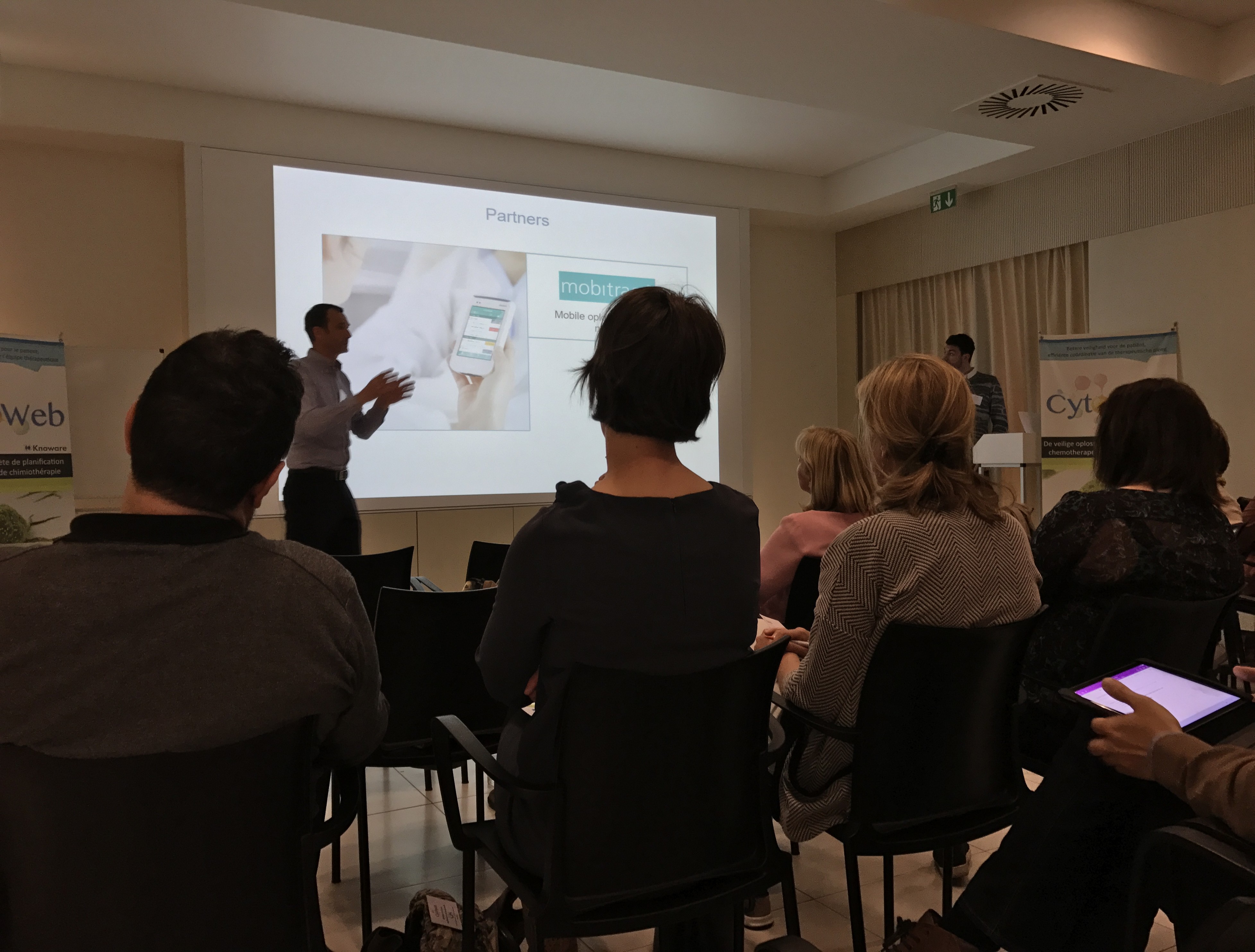 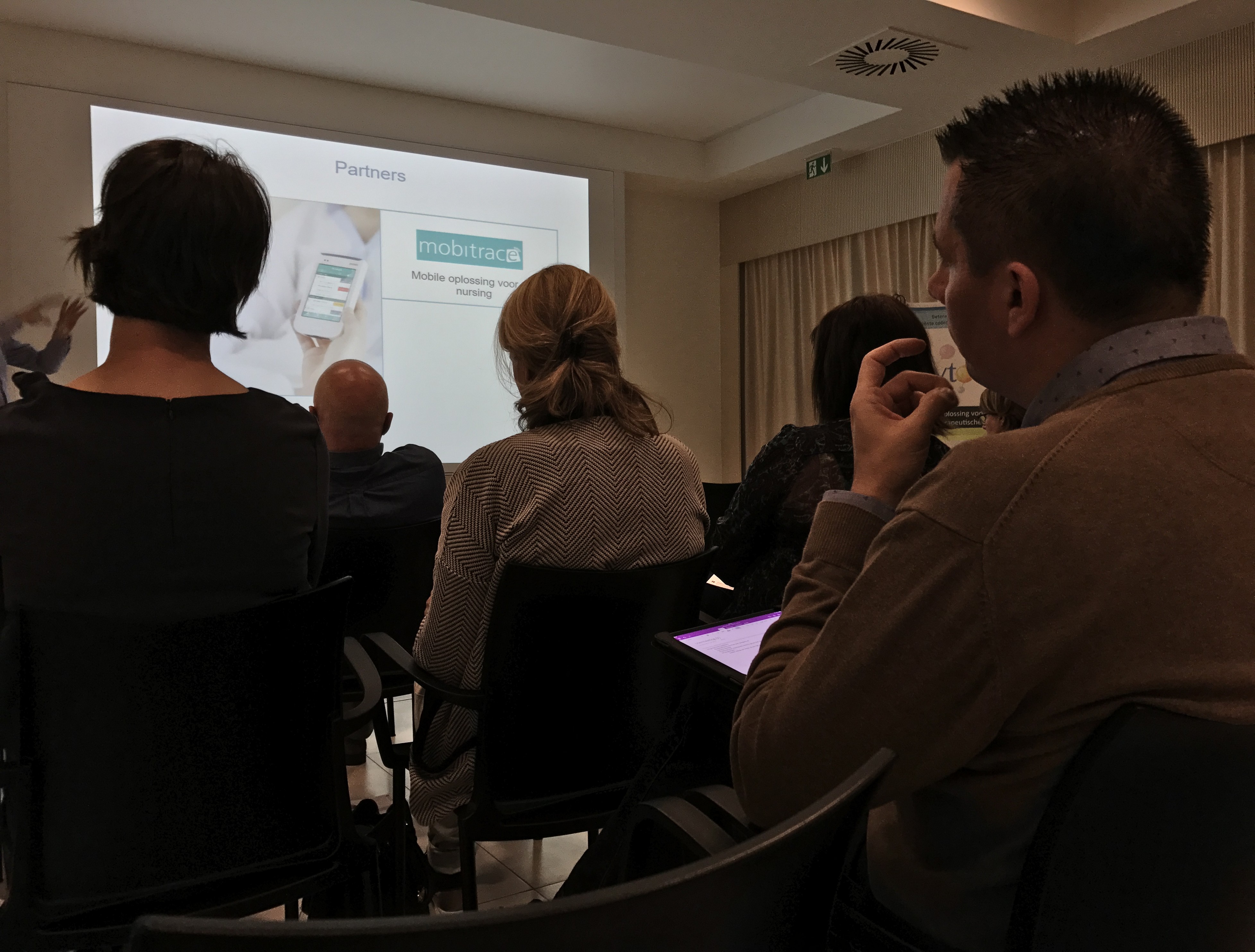 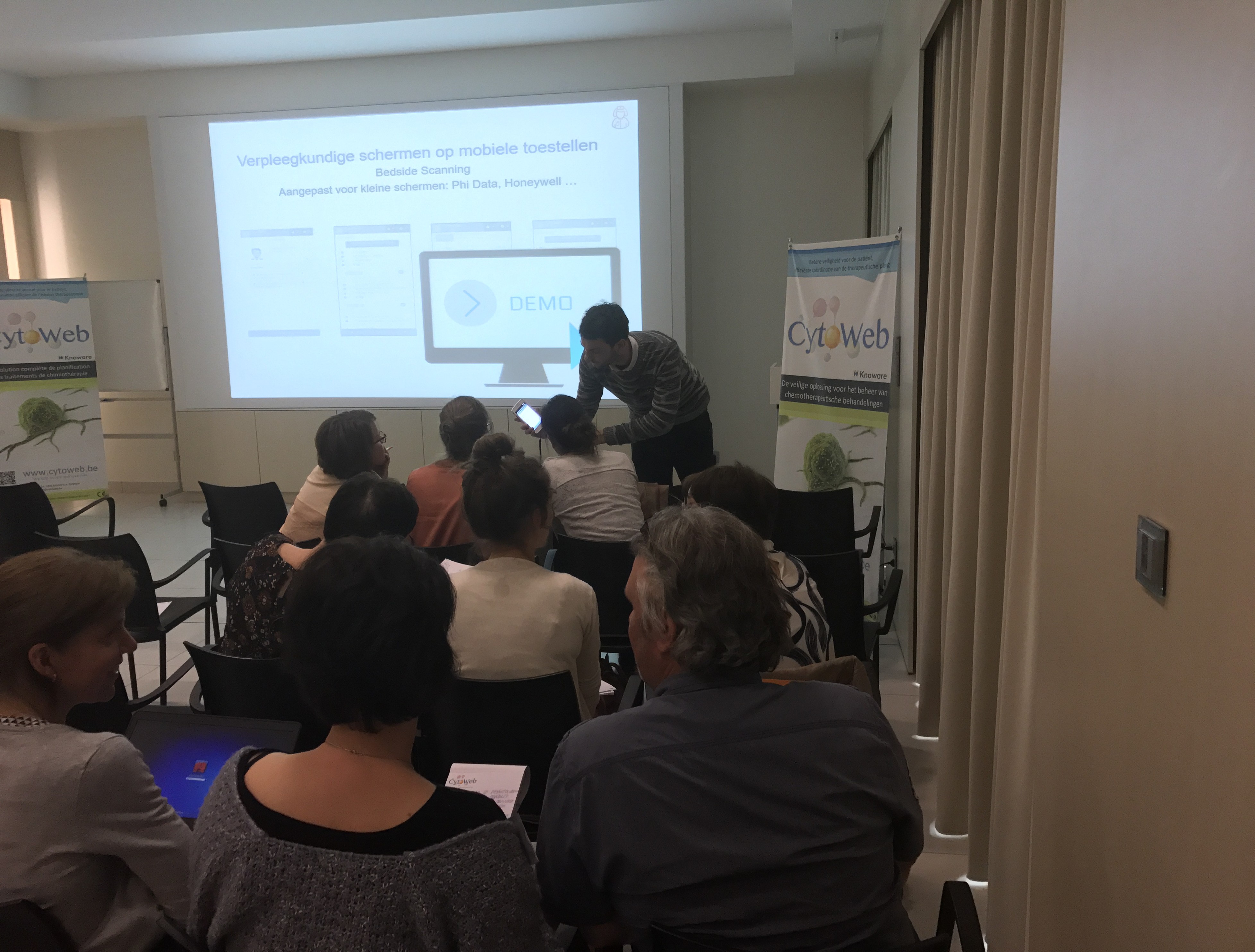